The history of beer is long, longer than we can track. However, we here at Ed’s Tavern in Lakewood Ranch can offer a brief history of this beverage! Continue reading to find out some facts about beer you never knew. 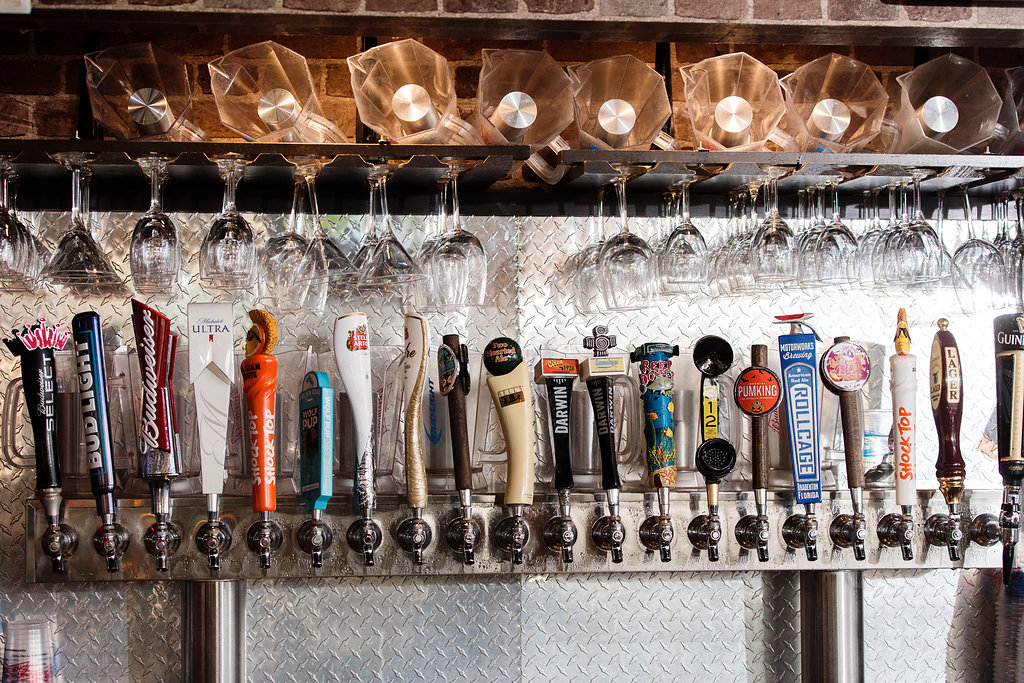 The first remains of beer were found in modern day Iran. These remains were in a jar at the Godlin Tepe excavation site and are believed to be from around 3400 B.C. However, researchers believe the first beer was created an entire millennia before that.

Historians can’t trace when the first beer was consumed, but they do know that beer was developed in farm-based societies. Beer is fermented, which is a process that agrarian societies are most familiar with. The Babylonian society had about 20 beer recipes, while Egyptian pharaohs buried themselves with their beer.

Not only is beer tasty, but it was also one of the safest beverages for people to drink thousands of years ago. Contaminated water made it difficult for individuals to drink safely, but fermented alcoholic drinks were sanitized enough to offer safe hydration. These beverages had a lower alcohol content than they do now, but they definitely did the trick.

Since ancient times, beer has grown and adapted. The prohibition offered watered-down beer, while today’s beer includes light options, craft beers, and domestic beers. Nowadays, there is a beer for every taste.

Spend some time with friends and bond over beer at Ed’s Tavern! Find our restaurant and bar at 10719 Rodeo Drive in Lakewood Ranch today!