You Can Still Enjoy National Beer Day With Ed’s Tavern

April 7 each year is celebrated as National Beer Day in recognition of the day in 1933 when F.D. Roosevelt signed legislation allowing people to brew and distribute beer in the United States. This was the first step in the repeal of Prohibition and the first time in thirteen years that beer drinking was celebrated in the USA.

In the year 1876, the first Major League Baseball game was played. In the nearly 150 years since that time, baseball has risen to be the most beloved American pastime. The opening day of baseball kicks off a season of ballparks, hot dogs and cold beers.

March is upon us yet again and everyone’s favorite sporting event is back in fashion! March Madness is descending on us all and there have never been more options for celebrating the annual NCAA showdown. Thankfully, Ed’s Tavern is here to give you a place to watch it all godown.

Written by Ed's Tavern on February 17, 2020. Posted in Blog, Events. Leave a Comment

Ed’s Tavern in Lakewood Ranch appreciates the service provided by our military and first responders. To show that appreciation we offer them a special promotion. Every Tuesday from 5:00 PM to closing all veterans, active military, first responders, and their spouses can enjoy:

The first Sunday in February always marks a great day in the American calendar. The Super Bowl, the match between the greatest teams in the NFL, unites fans and casual spectators alike in cheering on their champions. Broadcast live before millions of fans, the Super Bowl is the single most-watched event every year.

Ed’s Tavern has been awarded Best Sports Bar for 2019 in Clipper Magazine and Local Flavor.com’s Best of Manatee and Sarasota County Readers’ Poll. Voting took place over three months and about 20,000 votes were cast for the restaurant selection. 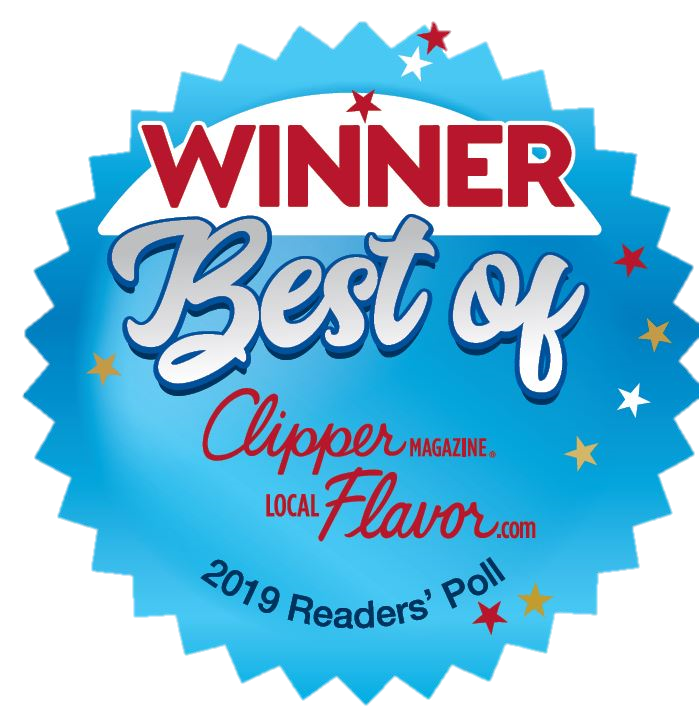