Join Us on August 28th for National Red Wine Day

Wine drinkers are already fans of their favorite vintage, but others may not be as familiar with them. They can now enjoy a good red on National Red Wine Day on August 28. Even better, they can come to Ed’s Tavern in Lakewood Ranch where we serve a variety of premium reds (and whites too!) 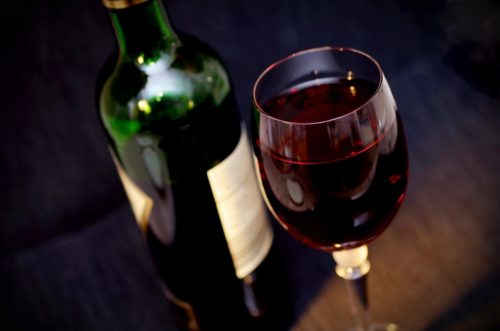 Red wine aficionados know that good red wines don’t have to age for many years. In fact, most reds can and should be enjoyed within a year or so of bottling. Wines such as Cabernet Sauvignon, Port, and Chateaux of Bordeaux do benefit from being aged. That being said, Ed’s Tavern red wines include:

No one knows how August 28 was chosen for National Red Wine day, but surveys have shown red wines are the most popular choice among wine lovers. Wine has been enjoyed for thousands of years, with the first known winery started in Armenia in 4100 BC. The ancient Greeks perfected wine after 800 BC and it became a mainstay of their trade. Wine was popular in Europe after the 1300s AD because drinking water supplies were unreliable. The Spanish brought wine to the Americas after 1500 AD as they explored the New World. Starting in the 1800s, California, Australia, and South American began producing wines which are popular to this day.

Regardless of your red wine preference, come to Ed’s Tavern in Lakewood Ranch and enjoy National Red Wine Day on August 28!